Some days your passions and your job come together. If you are really lucky those days are the majority. I'm really lucky. Got to spend the day in Brooklyn with great people teaching and shooting and loaning out Nikon's all while my daughter was around. That is a trifecta of goodness that I won't soon forget. The great folks at NYC SALT have been covering the Viking Battle which is part of the Unites States Strongman organization for the 2 of the last three years. My part has been to bring Nikon gear, give some instruction, and help out. Mission accomplished.

It was great to see old friends, make new ones, and honestly be astounded by what the human body can accomplish.

Here is the set up for the images below. Two Nikon SB-910's bare and aimed from the side 180° from each other. The heads are zoomed in to 85mm on the first two to make the light tighter. In the third image the flashes are zoomed out a bit to 50mm in order to allow a bit more spill and put more light onto the subject. 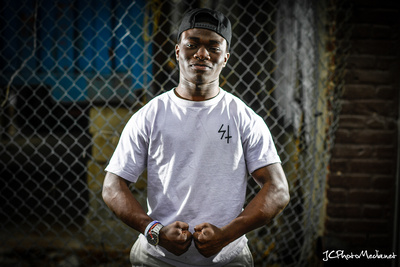 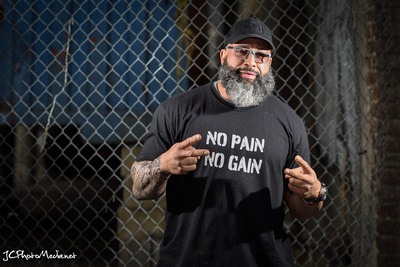 In the following image i stopped down the shutter by one stop to 1/8000th of a second and stopped the aperture by 2/3rd's to 3.2 in order to add a bit more depth of field while killing off more of the ambient light. I prefer the 1/4000th exposure above but showed this also to demonstrate the control that the speedlights give the photographer even in bright conditions.

And here we have my daughter hamming it up at 1/2500th of a second at f/2. her shot is brighter because she brightens my every day. Love the kid